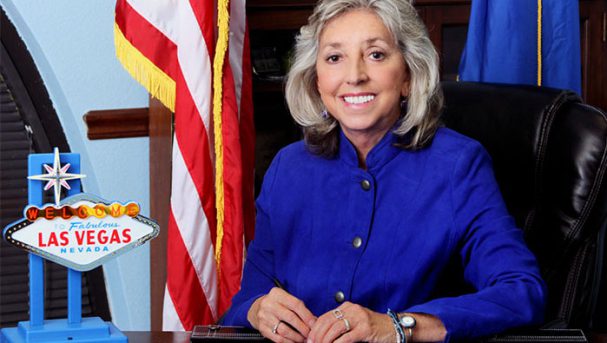 Nevada Congresswoman Dina Titus recently took the step of writing Deputy Attorney General Rod Rosenstein to advocate for preservation of current Department of Justice guidelines indicating that the Federal Wires Act of 1961 gives states the right to decide in the legality of online gambling. This policy prevents federal-level enforcement against a pastime that is illegal in some localities but enjoyed legally by millions of Americans in others. This comes as some opponents of online gambling have sought to have the Trump administration overturn this 2011 ruling.

“In the wake of the 2011 decision, a number of states legalised online gambling, allowing enterprises like the ones promoted by bonuscode.ca to operate within their bounds. Nevada, New Jersey, Delaware and Pennsylvania were all quick to allow the activity, with many other states indicating a willingness to follow in their footsteps.”

Next post: New Jersey, Nevada To Make History Next Month With Online Poker