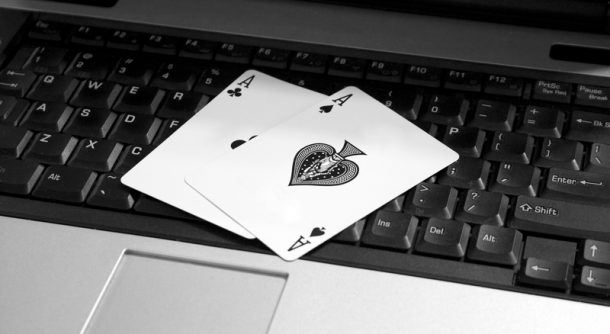 New Jersey and Nevada may have some popular cities that tourists frequent, but the states are still considered rather small when looking at the online poker world. Both states have decided to come together in a collaborative effort in order to play as a united front. Officials are excited about the pairing, because this is the first time that a partnership like this has been made in the online betting marketplace between two states combined.