Could NFL Superstars End Up Being Traded in Offseason? 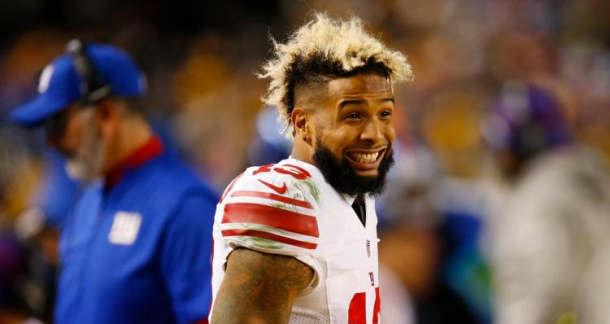 A good amount of star players for their perspective teams could be in new uniforms for the next season. With the likes off Odell Beckham Jr. and Rob Gronkowski being among the star power that could be playing for different teams next season. Gronkowski is likely to be staying with the Patriots as they did trade wide receiver Brandon Cooks to the LA Rams for a couple of draft picks. And Odell Beckham Jr. May be staying put as well seeing as many teams do not want to take on his contract. Still there should be no surprise if these Superstars are sporting new uniforms next season.

“One player that could be a good bet to be wearing a new uniform next year is Denver running back C.J. Anderson. The 27 year old might be losing his job to Devontae Booker. The Broncos could certainly use some help on the offensive line and a deal might make sense.”

Next post: Are we leaving gaming’s future to chance?