What it means: Supreme Court strikes down PASPA law that limited sports betting 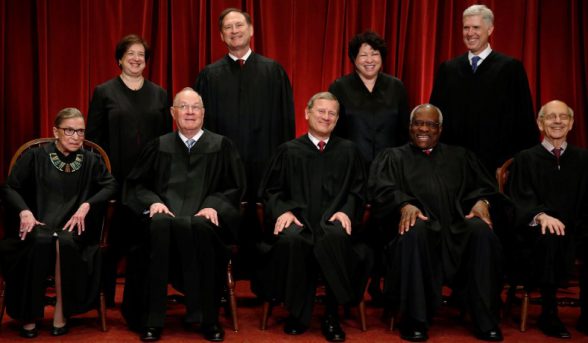 In 1992, there was a law enacted that is referred to as the PASPA law, which requires all sports betting to be prohibited on a federal level. On Monday, this law was successfully discontinued when six Supreme Court seats voted for the prohibition of the regulation, while just three voted against it. Casino operators across the nation are quite relieved that they will no longer have to worry about having restrictions on their facilities at a federal level.

“PASPA was declared unconstitutional in the 6-3 decision, meaning it will be up to states – including New Jersey, which has sought to establish sports gambling for years – to decide whether to allow its residents to bet on sports.”

Next post: Sports Betting Ruling Could Have Consequences, Especially For College Athletes