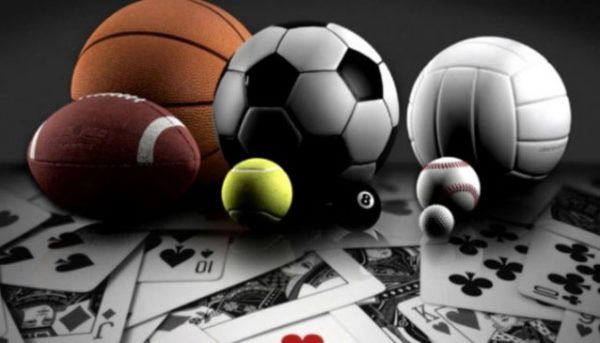 The ongoing brouhaha surrounding the supreme court’s impending decision regarding sports betting in New Jersey has acquired a new twist. Players from the various sports leagues are unifying and acting in concert, demanding that they have a legal voice in the sports betting decision-making process. They maintain that the integrity of the individual players and the integrity of the games themselves are at stake. There is also a revenue concern, as players believe that some percentage of any sports betting procedures should go to the players being betted on.

Previous post: More Sports Betting Laws In 2018? Some Legislative Calendars Are Getting Short As Bills Are Left Hanging