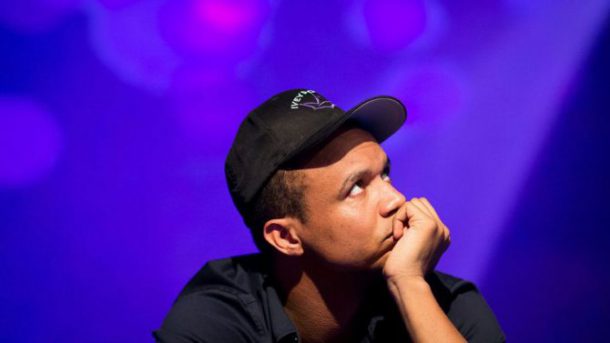 This 30 for 30 podcast details how the most dangerous advantage player in the world, Chung Yin Sun worked with poker legend Phil Ivy to beat the house playing baccarat. Phil Ivy is possibly the most famous professional poker player in the world, having won 10 World Series of Poker bracelets, but was noticeably absent from the tournament this year due to his legal troubles coming from this scheme. The advantage this team enjoyed was something called “edge sorting” that allowed them to determine the cards that were being dealt, giving them a large edge against the casinos they were playing. After winning millions in casinos around the world, it all came to an end when they won over $20 million from Crockford’s Casino in London.

Find out more about this story on ESPN

Next post: The Secret Betting Strategy That Beats Online Bookmakers