Three Predictions for the Casino Industry in 2017 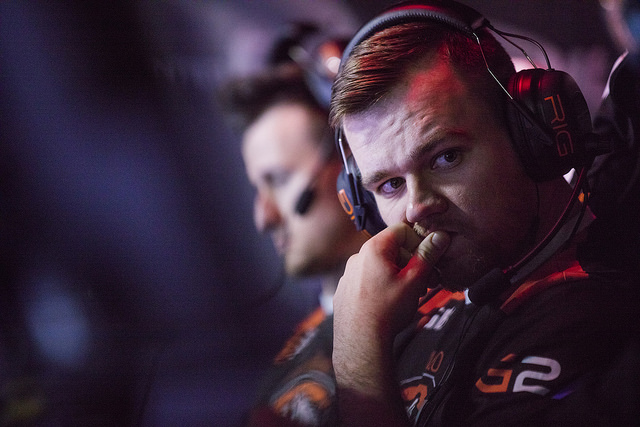 Lights, green felt, and plastic chips – the popular image of casino is an unchanging thing but the industry itself is one of the more innovative parts of gaming, with brands pushing to include new technologies like cryptocurrency and virtual reality (VR) to appeal to a much wider (and much younger) audience.

Here are just a few predictions for the industry in 2017:

Multiplayer gaming turned into a business, eSports is the newest thing in betting, with Eliers Research forecasting a market worth $23 billion by 2020. The most surprising thing about the rapid growth of eSports is the fact that it’s taken so long to emerge as an organized industry, given that internet-based multiplayer gaming has been around since 1999’s Quake Arena.

Adoption of eSports by casino and betting companies is likely to gather pace in 2017 simply because it’s too good an opportunity to miss, with some 200 million people involved in the industry in 2014. Bookies only have to look at the newfound popularity of gaming as a spectacle (Amazon paid almost a billion dollars for video gaming streaming service Twitch two years ago) to see eSports’ potential.

Slot machines have been evolving for some time. However, there’s a growing concern among casino’s decision makers about their value as entertainment for younger gamers or “millennials”, who have grown up on a diet of challenge-based mobile games and high-octane experiences like Battlefield, Overwatch and Call of Duty.

The traditional reels are unlikely to ever die out – they’ve already survived well over a hundred years – but the scale and sophistication of the competition in the mobile market means that each online casino has to offer something different to succeed. Adding extra paylines, jackpots and reels may not work as a sole tactic for much longer.

It’s far more likely that slot machines will come to resemble popular casual games such as Angry Birds and Candy Crush in the future, with rewards handed out for completing objectives (match three objects, complete so many levels) rather than the outcome of a random number generator. The arcade-style experience offered by the minigames and bonus rounds in modern slot machines are a good example. 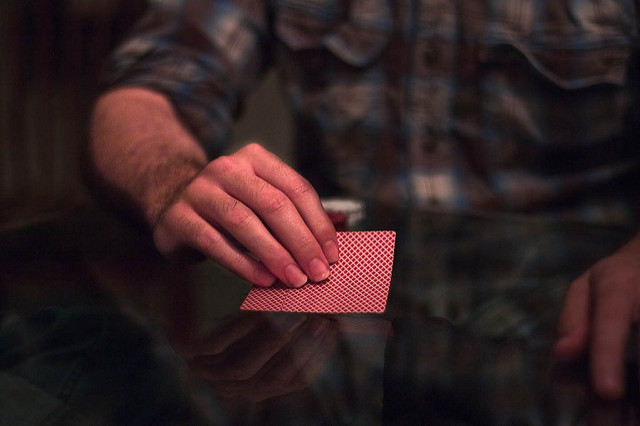 There’s a heavy emphasis on AI dealers in the casino industry and the introduction of live dealers – a more “human” element – is arguably an effort to move online games like poker closer to their offline variants, especially as far as social interaction is concerned. Gamers who already enjoy live casino games at William Hill might be familiar with the inclusion of live dealers in games like baccarat, blackjack and roulette. The company currently offers 22 different tables with live dealers, as well as an incentive to play in a £50 welcome bonus.

A sense of community gives a reason for players to return to a game. After all, it’s no coincidence that almost all online bingo games have chat rooms and forums built into the site. While it’s quite a stretch to call a human dealer a “community”, a live host is still an attractive proposition for players used to the more social offline games.

A notable omission from the above is VR. It’s hard to deny that VR headsets like the Oculus Rift and Samsung Gear could revolutionize online casino games (VR roulette and poker both exist already, for example) but the technology is still embryonic and, for that reason, it’s not likely to join the mainstream in 2017, especially given the rarity of cash games on the platform.