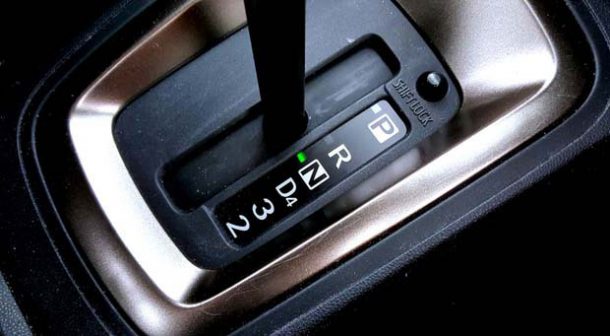 The nature of casino gaming in the United States is driven by a powerful trade association, the American Gaming Association. This has also overseen, historically, the nature of online gaming activities. And this has been one which has sown controversy within the AGA membership, specifically regarding online poker, as well as online casino games. This has caused the AGA to be neutral for a number of years on the issue from an official perspective. However, it seems that that stance might be changing.

“Online poker and casino has been such a hot-button issue among AGA members that the organization decided to rescind its support of legal, regulated online gambling in 2014.” 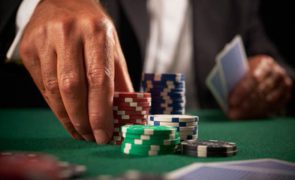 Since as long as most of us can remember, only Nevada has allowed legalized sports betting, with its local laws being protected while other states are unable to get in on a piece of this action. However, things might change soon – very soon in fact. As shortly as next month, the U.S. Supreme Court is expected to issue a ruling on another state-level attempt, this one out of New… 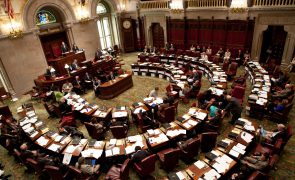 Online poker has long been a dream of many New Yorkers, and as of recently, it may become a reality. The New York Senate has submitted a proposal that would allow for legal, regulated online poker and sports betting opportunities. If the proposal is accepted, New York could become the 5th state in the United States to allow for online gambling and sports betting. Senate officials are not celebrating early,…

Online gaming, sports betting could get a shot this legislative session 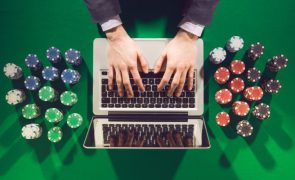 If proposed legislation in Connecticut passes this year, it will be the first step in the process of expanding legalized gambling in the state. Specifically, the bill requires hiring a consultant to look at the impact of all current forms of gambling statewide and to develop a strategic plan for additional types of gambling moving forward. The consultant would study the authorization of additional casinos, as well as legalizing online… 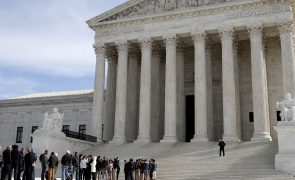 Industry insiders and government officials are still waiting for the Supreme Court’s Decision on New Jersey’s appeal that the Professional and Amateur Sports Protection Act (PAPSA), passed in 1991, violates the U.S. Constitution. The appeal, initially filed under former Governor Chris Christie, makes the argument that PASPA violates the Tenth Amendment’s definition of anti-commandeering. The Court heard New Jersey’s arguments in December of 2017 and should issue their verdict by… 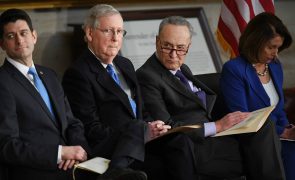 This week, Congress passed a spending bill that included, among other things, a ban on the use of military charge cards in Strip Clubs and Casinos. While The Defense Department claims that this is already prohibited, a 2015 agency report showed that over a 12-month period, individuals charged $952,258 at casinos and $96,576 in strip clubs. The spending act clarifies that the misuse of government-issued travel charge cards for nude…

Nevada AG Hates Online Poker and is Running for Governor 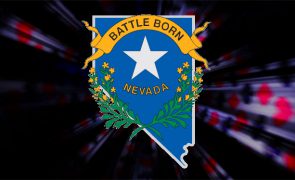 Adam Laxalt – Nevada Attorney General is going to be running for Governor this coming fall. The surprising element associated with his pursuit of the Governor position is that Laxalt is very openly against legalizing online gambling in Nevada. Considering that Nevada is considered the gambling capital of the United States, it does not seem like he will gain many supporters in his efforts. Laxalt’s major concerns with legalizing gambling…

Start Of March Madness Is Already ‘The Best Weekend’ In Las Vegas, But It Could Get Bigger 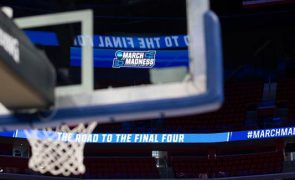 Las Vegas draws huge crowds for any number of events, from big boxing matches to fantasy sports drafts. But one of the biggest is during the start of the NCAA Men’s Basketball Tournament – lovingly known as March Madness. During this period, thousands descend on the city to partake in its myriad watching locations and, more importantly, free-flowing liquor and lax gambling laws. But, according to officials, in the future…

Will We See Legalized Online Sports Betting Under Trump? 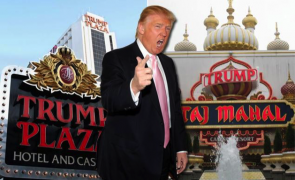 Legalized sports gambling is something we should see under a casino magnate. Trump likes to many money, and if he sees a way for his trusted associates to make money off of legalized sports gambling then he will do what he can to push for a complete legalization. You have to be able to know that the state legislatures are going to play a role in the legalization process. This… 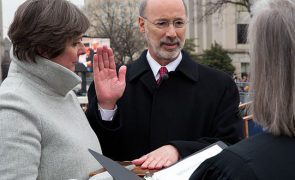 Pennsylvania has been a leading trendsetter in the online gambling world. Not only do residents have the legal right gamble online, but they can even wager in public places like truck stops! The licensing fees that are suspected to accumulate from these legislations should result in a profit of over $200 million for the state. Pennsylvania hopes that other states will follow their lead when they see how profitable online…