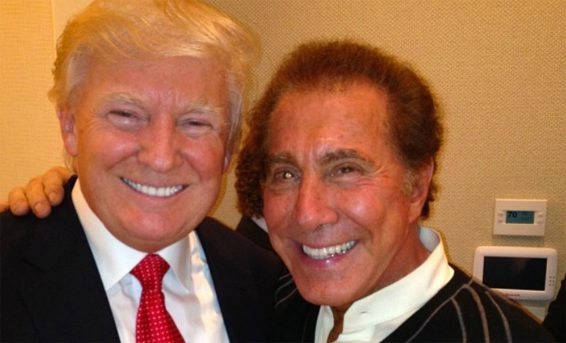 Steve Wynn, of the Wynn Resort, recently made the news when a number of female employees made sexual harassment allegations against him. Wynn dollars, which have lined a number of Republican pots over the years, quickly became a matter of embarrassment to some Republican committees, after the allegations. Not so, however, for the Pro-Trump Super Pac, America First Action, which harbors no plans to even consider returning the half million dollars donated by the disgraced casino owner.

Besides Wynn, a number of casino owners have backed Trump monetarily. Although, ironically, Wynn was one of the less enthusiastic latchers-on, owing to the president’s often contentious relationship with China.

“In light of the Steve Wynn allegations, several Republican-affiliated super committees said they would consider returning the money should the claims be proven.”

Previous post: Are we leaving gaming’s future to chance?