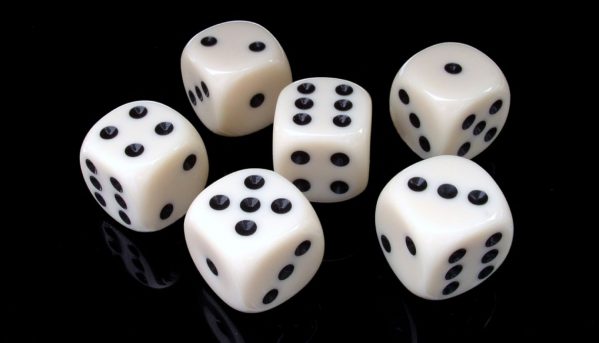 There are many lawmakers that want to enforce stricter regulations when it comes to American gambling laws. However, Congress members such as Dina Titus are pushing for states to be allowed to make their own regulations irregardless of what the federal law states. The jurisdiction was ruled in her favor, because they found that it did not break any regulations that were currently in place. Therefore, it is now acceptable for several states to make their own gambling regulations and mandatory standards.

“Writing to Deputy Attorney General Rod Rosenstein, the congresswoman urged that the 2011 Justice Department ruling was upheld – a ruling which argued that individual states could make their own decisions on internet gambling in line with the Fed Wire Act of 1961.”

Previous post: Archeologists Unearth Medieval Die That May Have Been Used to Cheat

Next post: More Sports Betting Laws In 2018? Some Legislative Calendars Are Getting Short As Bills Are Left Hanging