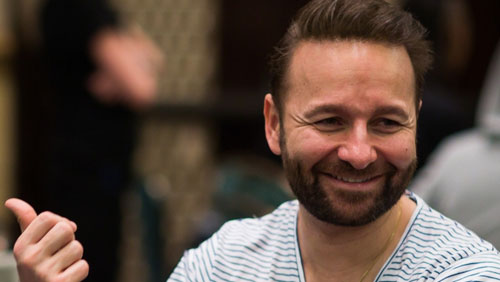 The face behind the name “Kid Poker”, Daniel Negreanu, has invested over two million dollars into the games he will be participating in within the next several months. His gambling endeavor will last from May until the summer season, and fans are already getting pumped up by how much he has already invested into this particular tour. With so much money already at stake, it is sure to be one of the best showdowns of all time.

“He’s selling $500,000 of the action to fans who want to want to get in on the game. The bets may be a little bit of a risk, given Negreanu’s current semi-slump.”